Galway Astronomy Festival will take place virtually this year from 9AM to 6PM.

Firstly went hunting Leo Triplet but sky not very dark about 10.30 pm so became Leo Duet M65,M66 ! About an hour later found NGC 3628 , the third member.Much fainter than others but larger. Three of them impressive in low power  , 33mm wide angle eyepiece.

Took a trip into Ursa Major and as usual blown away by M81 and M82 , a real Star Trek thrill to watch in low power  together in a dark sky. M82 particularly looks great through higher powers .

Back again to Leo and looked for NGC 2903 ,which I had found for 1st time previous night, a little below Lambda Leonis. While a bit fainter than some of the other galaxies it appears quite large through a scope and is closer than most at only 20million L.Y. away! Easy find so should try find if your sky dark enough.

Into the lair of galaxies in Virgo as a night cap! Got totally lost but as got darker more and more Blobs appeared , some beautifully obvious as spirals , others just faint smudges. Went looking for Markarians Chain and fairly sure I found eventually when I spied line of galaxies which appeared to be enveloped in slight haze or nebulosity? Unfortunately didn't hang around to positively identify any, got too cold!!

The November Observing guide is out. 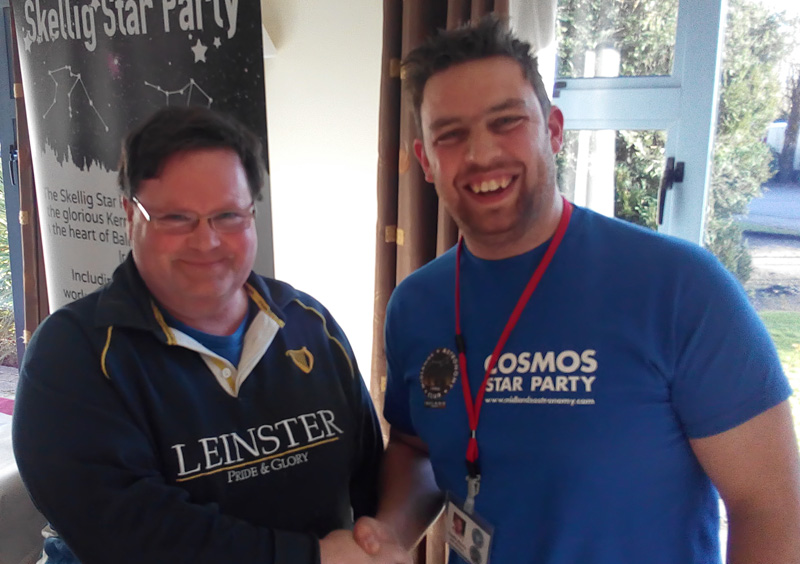 On Saturday April 16th at the IFAS Annual general Meeting held in Athlone, Mr. Michael Murphy from Dublin and a member of the Irish Astronomical Society (IAS) was elected as the new IFAS Chairperson.

He takes over from Seanie Morris from Midlands Astronomy Club, who held the position for the (maximum allowed) 3 years. Congratulations to Michael, and members of the IFAS and Irish astronomical community wish him well!

Hi Pluto, nice to see you!

New Horizons whizzed past Pluto this afternoon at 14 kilometres per second! The routine of getting pictures and data back to Earth will be donw over the next day, with the latest, closest image due to be released after midnight Wednesday morning. History has been made! Pluto is showing a lot of love in the photo below, the last to be taken prior to the craft turning and concentrating all its instruments at Pluto for a period of blackout during all of Tuesday. 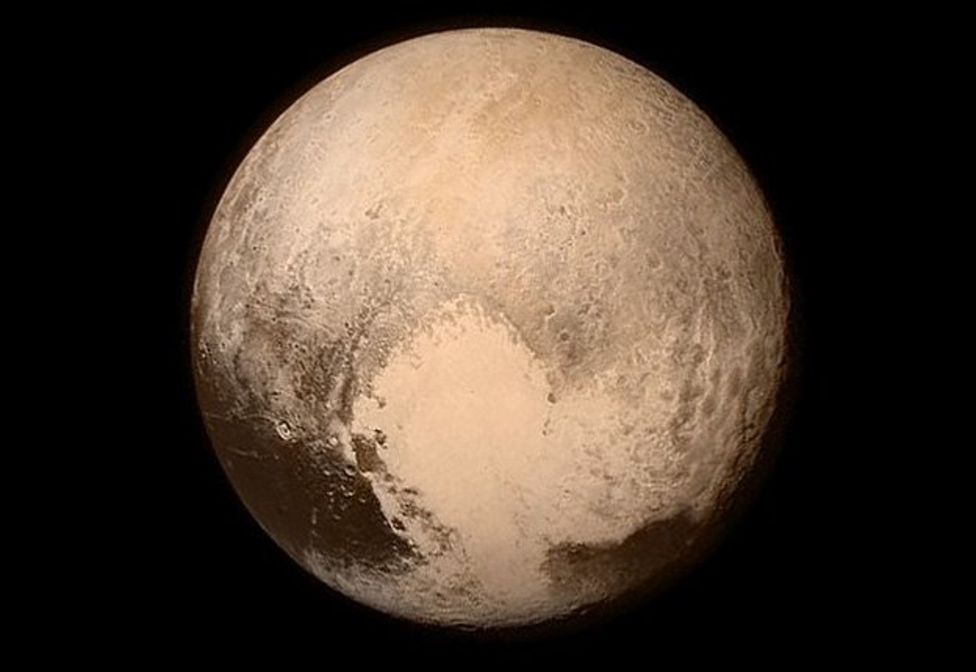 Follow the discussion and highlights from our forums here >