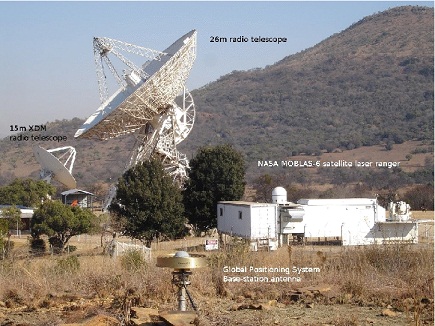 I was very excited to learn today that I had secured a private tour of HartRAO facility (Radio Astronomy Observatory in Hartebeesthoek South Africa) whilst I am there in October.

The HartRAO facility has a history dating back to 1961 when the first telescope was built by NASA. Since then it has played important roles in space exploration and research including NASA's Deep Space Tracking Network and Lunar Reconnaissance. South Africa itself has a long history of astronomy and even has Irish connections to Dunsink and the Great Telescope. Most big cities in South Africa will have Observatory as a suburb e.g. Observatory Cape Town

I have also managed to get the contact details of the person who runs the schedule for the Laser Ranger on site (also built by NASA) and I should be able to visit one night whilst the laser is pointing up to the skies and onto a research satellite.

I am currently working on South African National Space Agency to see if they will let me into their facility next door to HartRAO but let’s see how it goes and I have my fingers crossed.

I will write an article when I am back and hopefully publish some photos. 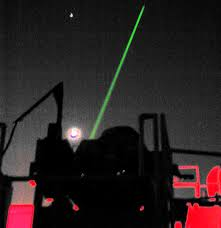 Hope u think of us as ur been mauled by
a hungry pack of Lions..lol
Have a good one mate, looking forward to
your pics. .