To celebrate the 50th anniversary of the First Moon landing on Saturday, July 20th.  Galway Astronomy Club will be hosting a special "Moonwatch" on the night. This event will be open to the general public and will be taking place at Toft Park in Salthill from 9pm. Members of the club will be on hand to show where exactly on the Moon Neil Armstrong took that famous first step!

While the Moon will not rise until after 11:30pm that evening the club telescopes will be trained on Jupiter, Saturn and other bright celestial objects from earlier that night. Weather depending of course.

This exhibition is part of the Royal Astronomical Society’s 2020 bicentennial celebrations RAS 200 and the 50th anniversary of the first person to walk on the moon. This is the only project in Ireland to join four others from the UK that have received RAS 200 Awards to support astronomy and geophysics projects. See www.facebook.com/events/876666962709925/


There are already many Irish events online and we encourage all of you that are running Apollo50 activity events to register these to the IAU website at www.moonlanding50.org/register 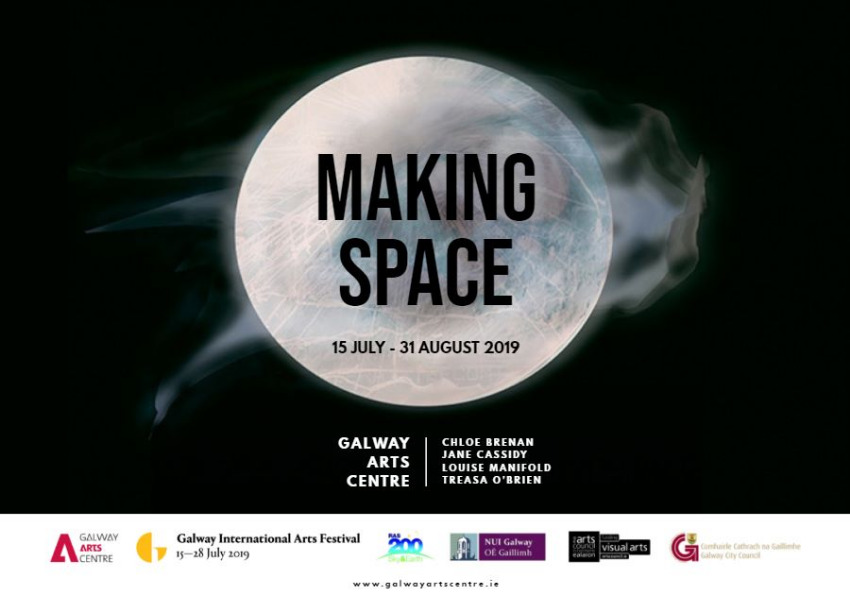 Throughout the celebrations, event organisers and participants are encouraged to share updates and images on social media using both of the event hashtags #IAU100 and #MoonLanding50.

In Ireland we will also use #Apollo50Ireland