Less More
4 years 8 months ago #104844 by CarlightExpress
New Observatory was created by CarlightExpress
Since we are expecting our 4th, I decided to move the telescope gear to the house rather than up at the farm, suprisingly the light pollution is less mainly because where I live they have replaced all the sodium lights with downward LED LIghting, and I can actually see the Milky way on a clear night which is something I could only just make out when I lived in Ballincollig and then the light pollution was not so bad either.

My new observatory which took me a week to build, the concrete base was left to cure for a month first, but I designed the observatory and knew exactly what I needed to place where. I opted for a Roll Off roof this time simply because I had the garage behind it where I could mount the Roll Off wood sections

Here's the base with the hardcore, the four bolts are for the pier, and they go down into 3ft of re-inforced concrete with re-inforced bar going out in all directions to the surrounding earth. 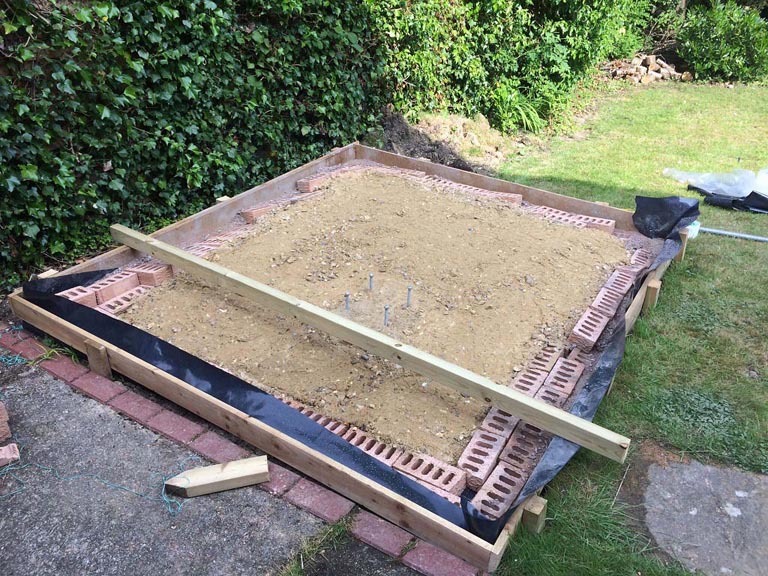 And after the concrete layer was added: 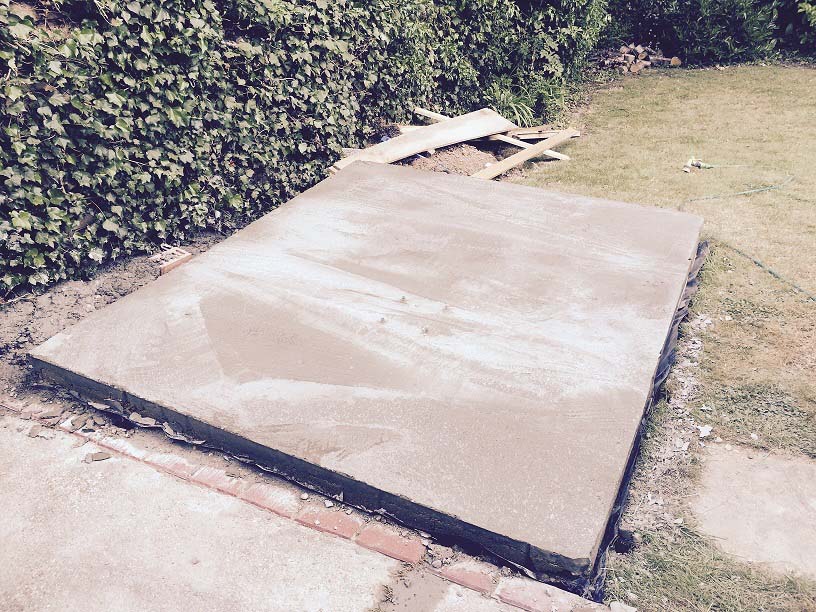 Here's the observatory finished but not painted yet: 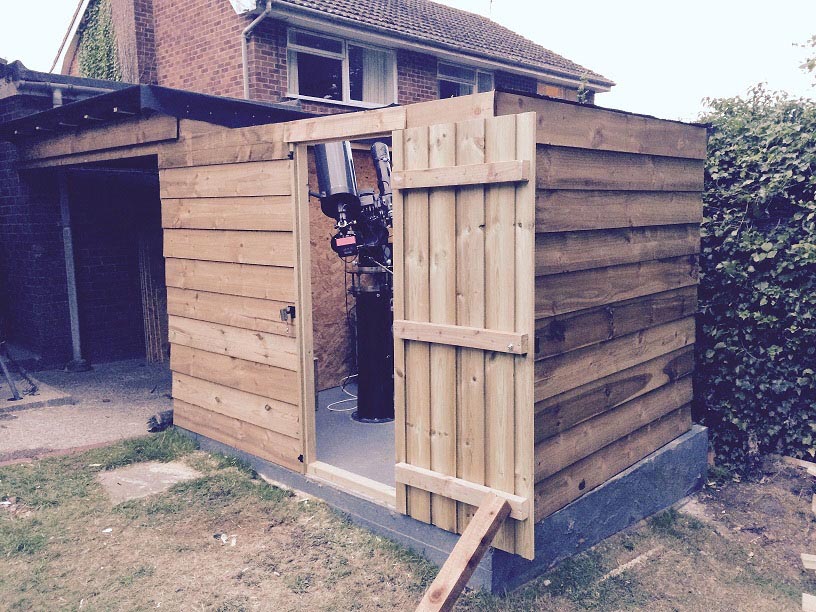 The outer panelling is backed by waterproof membrane, so is the inside of the roof, the roof is sterlingboard covered in roof felt, to keep the roof secure there is multiple turnbuckles on the inside at opposide directions, enough to keep it secure as well as survive the elements

Less More
4 years 8 months ago #104845 by Kinch
Replied by Kinch on topic New Observatory
Looks like someone has been hard at work.