Eagle Nebula and DWB 192 in Cygnus

Less More
1 year 6 days ago - 1 year 6 days ago #107757 by richardsweeney
Eagle Nebula and DWB 192 in Cygnus was created by richardsweeney
Hi all, it's been a few months since i had a chance to image due to losing astro dark in the south of Ireland, but happily it has returned which gave me the opportunity to image the Eagle Nebula which i thought would be impossible from my location. I took a chance and slewed to it and there it was although extremely low down with hfr readings of 2.4 and above. I decided to give it a go and after two nights and only 2 hrs of data i'm delighted to tick this one off my list of iconic objects.
150 second subs at unity gain with the asi 1600 and esprit 100
Captured with sgpro and processed in PS. 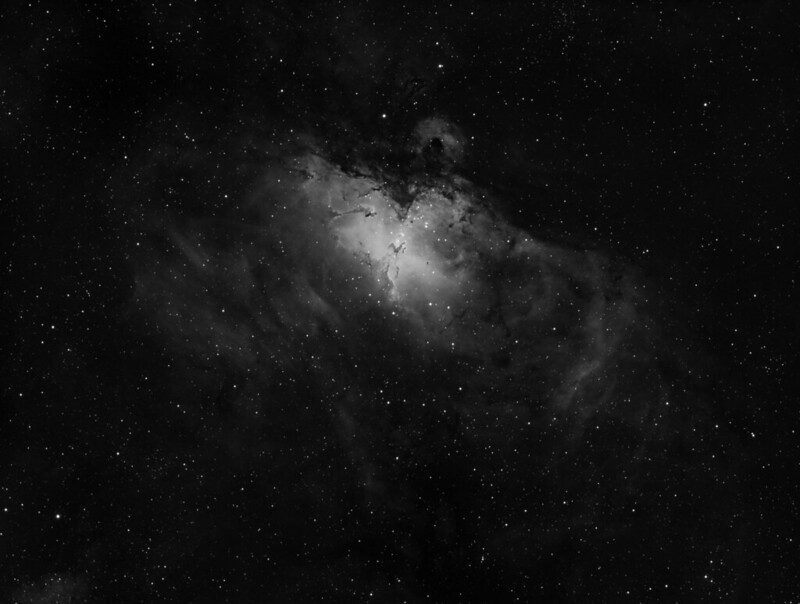 Dwb 192 and Sh2-116This is an area of Cygnus that i couldn't find much information on. It's quite feint and i need to get a lot more data on it. Bottom right is Planetary Nebula Sh2-116 If anyone has any information on this area i would appreciate it.

6 hrs in 300 second subs at unity gain with the asi 1600 through an esprit 100Captured with sgpro and stacked in APP. Processed in PS.
Richard. 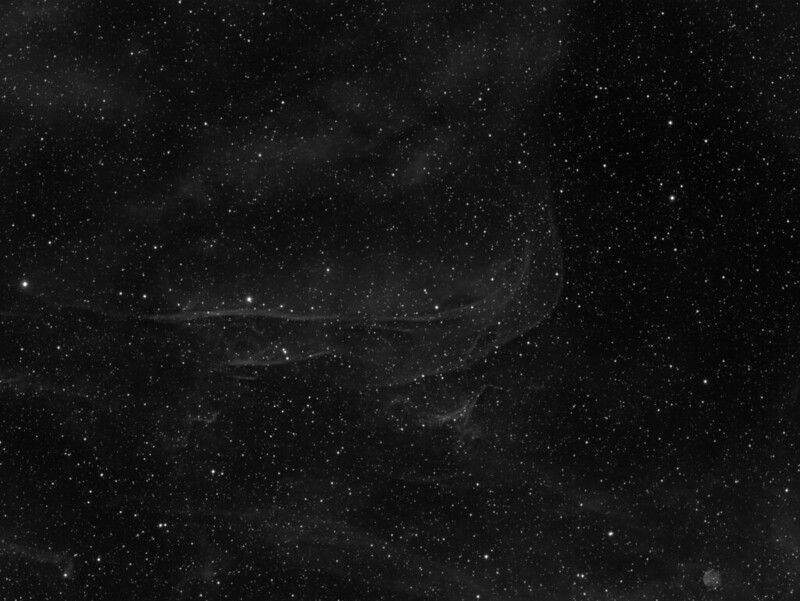